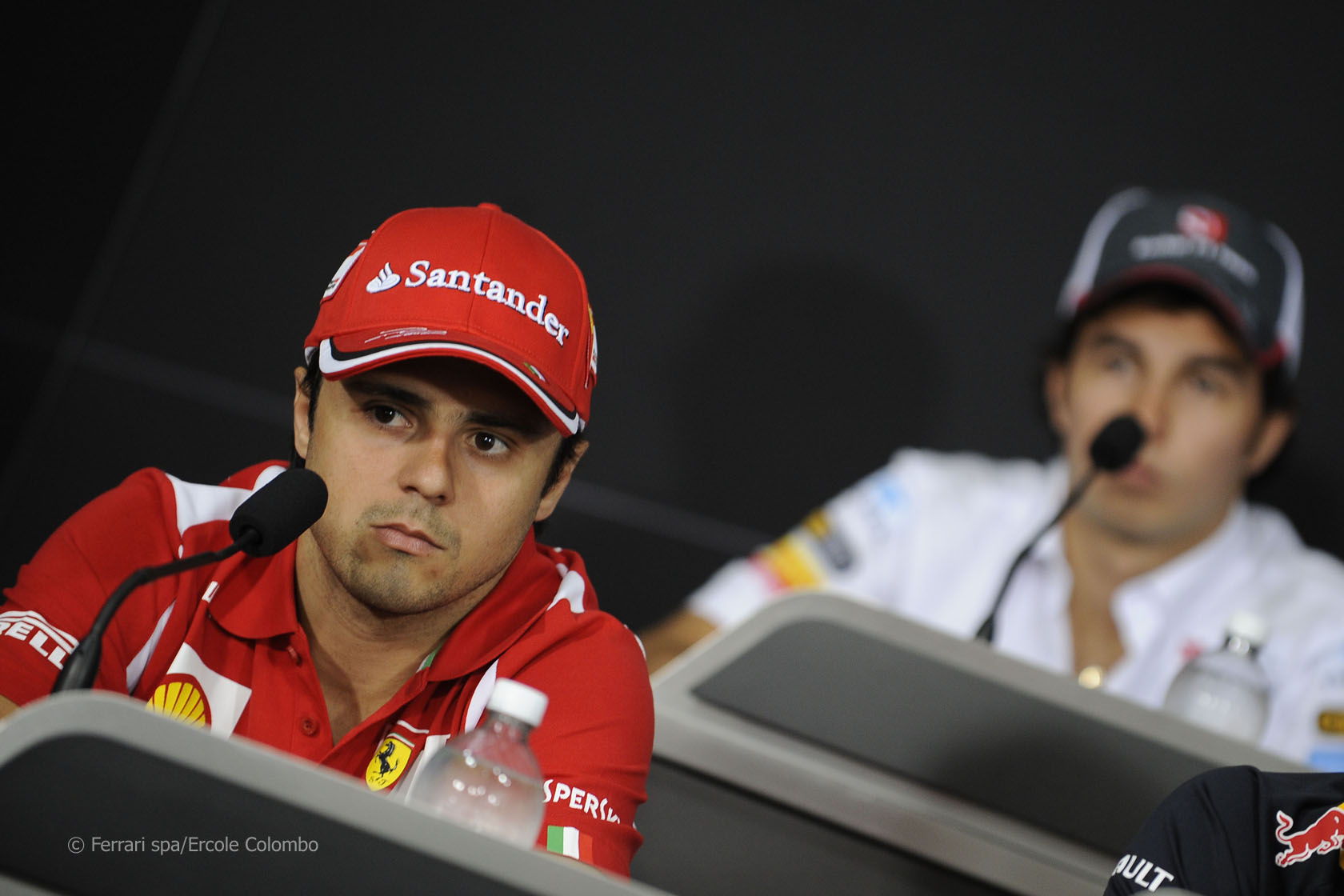 Felipe Massa believes the progress he made with the Ferrari in the last race will transfer to other circuits, despite Monaco being such an unusual track.

Speaking at the Canadian Grand Prix press conference he said: “I discovered things that, for sure, can be the direction for the other tracks as well.

“Definitely, Monaco is different than many other tracks, but I think it helps a lot to understand things we didn’t understand before. And really looking forward to following that direction and being stronger and stronger all the time.”

Massa scored his best result of the year so far in Monaco finishing sixth, 5.2s behind team mate Fernando Alonso.

However he is unsure whether the Ferrari would perform well at the Circuit Gilles Villeneuve: “I think it’s very difficult to say.

“Here is a track that has a lot of slow corners, chicanes, hairpins, and a very long straight. So I think looking what’s going on this season at every track it’s very difficult to say if it’s the right track for us or not.

“We need a good speed as well, something that we are working since the beginning of the year to improve, our speed on the straight. We know how important is that.

“So we wait and see, it’s difficult to say before.”

15 comments on “Massa expects to build on Monaco progress”