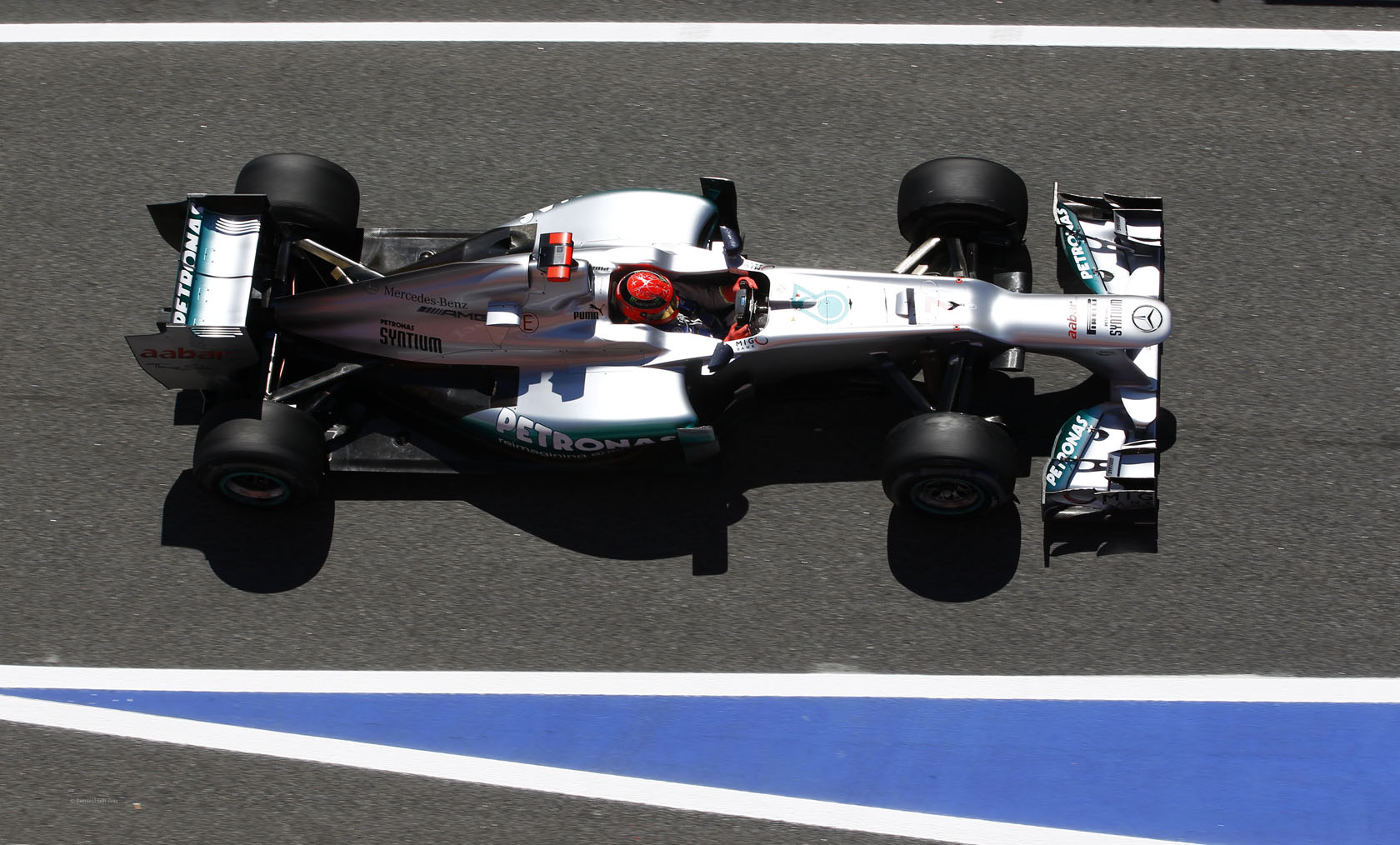 “The characteristics of the circuit should suit us, and we are counting on our car performing well there,” said Schumacher.

The track’s long straights should allow them to make the most of the Mercedes W03’s ‘Double DRS’ and good straight-line speed.

Rosberg added: “With its low downforce and slow corners, a little bit like Monza, the track should suit our car.

“We’ve made good progress over the past few weeks, and that was clear from the performance in Monaco. So I’m hopeful that we can make another step forward in Canada and have a successful weekend.”

Mercedes-Benz Motorsport vice-president Norbert Haug said the team were aiming to have a trouble-free weekend after the technical problems which have afflicted Schumacher’s car in recent races:

“Michael has suffered several technical problems and our priority is to give him a problem-free weekend in Montreal. As his fastest qualifying time in Monaco demonstrated, Michael has the speed to compete at the front.”