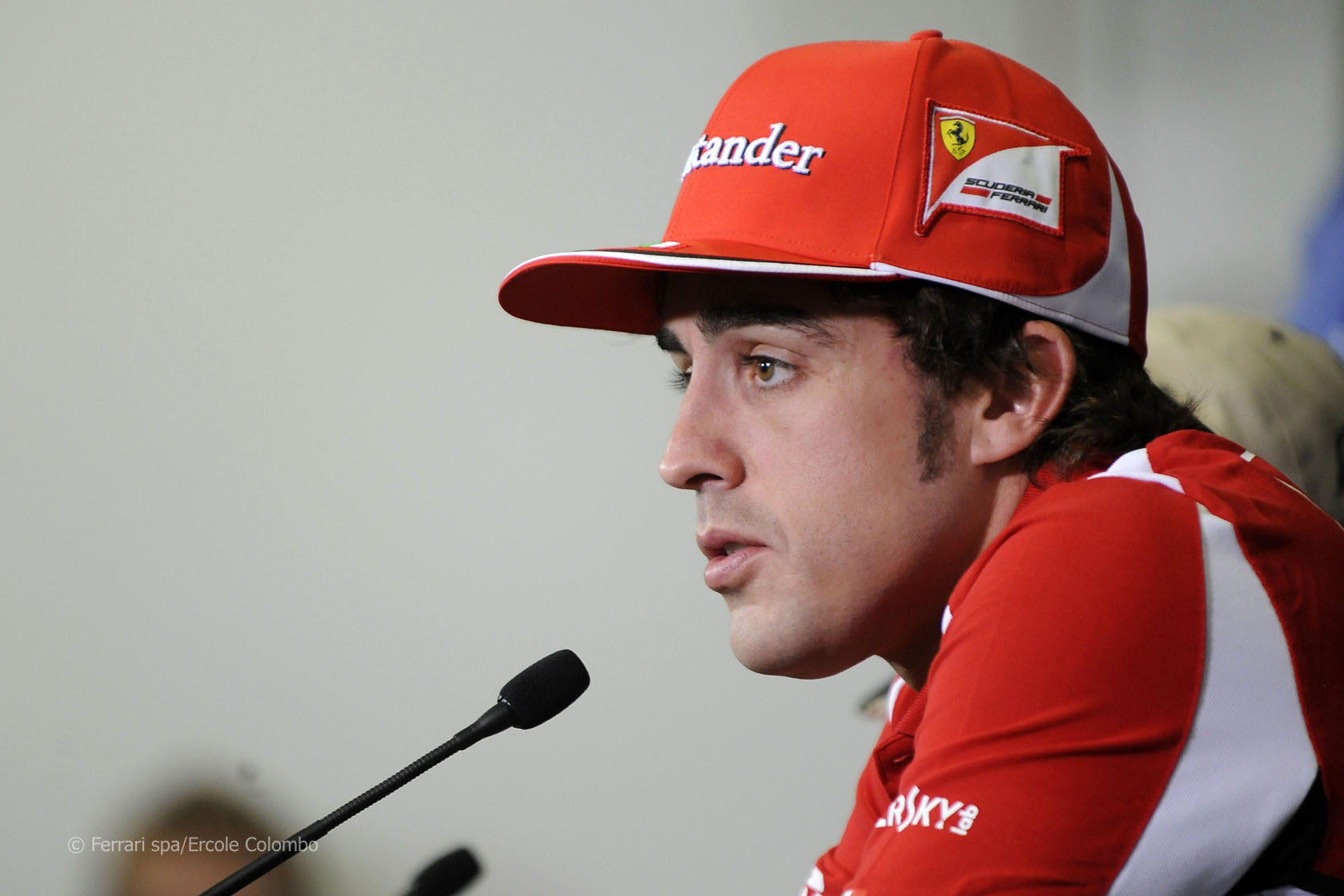 Fernando Alonso warned F1 is in danger of losing credibility because results have been so unpredictable this year.

Speaking to CNN Alonso said “It’s a fantastic season, it’s so unpredictable. I think people stand in front of the TV with some surprises every race and it’s good for the audience, it’s good for the sport to bring attention to the races.”

Alonso, who is leading the world championship by three points ahead of Sebastian Vettel and Mark Webber, said that what a driver achieves in Formula 1 is “not by chance”.

He added: “We need to make clear that if you win a race, it’s because you did something better. And at the moment I don’t know if this is clear for everybody.”