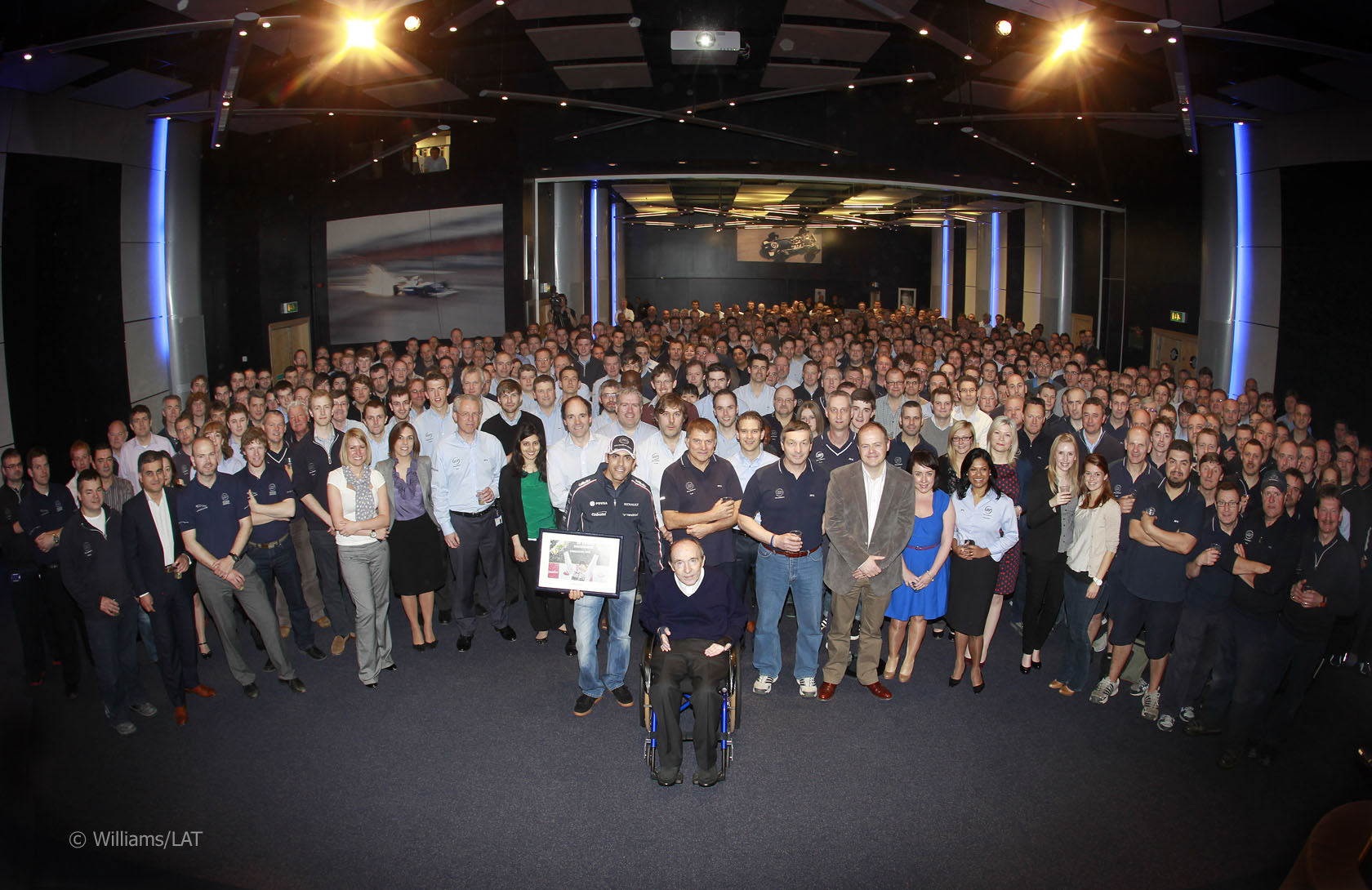 Williams chief operations engineer Mark Gillan says the team is ready to race at Monaco after recovering from the fire which broke out after the Spanish Grand Prix last week.

Gillan said: “The team’s preparations for Monaco have been somewhat hampered by last Sunday’s garage fire, but the impact of the fire has been mitigated by what can only be described as a Herculean effort by the factory and our suppliers to restock both the damaged equipment and car parts.

“We would also like to thank the generous offers of help from the other teams, highlighting once more the excellent sportsmanship that exists in Formula One and high levels of comradery throughout the pit lane.”

Despite the disruption to their preparations caused by the fire, the team still intend to introduce some upgrades for their cars this weekend.

Spanish Grand Prix winner Pastor Maldonado said: “Monaco is a very challenging circuit for the drivers both physically and mentality because you have to concentrate fully at all times, but I really enjoy this challenge and I have traditionally done well here in the past.

“I am full of confidence after my win at the last race so I go to Monaco with high hopes of getting another strong result for the team.”

Maldonado celebrated his win with the team at the factory last week.

22 comments on “Williams prepared for Monaco despite fire”