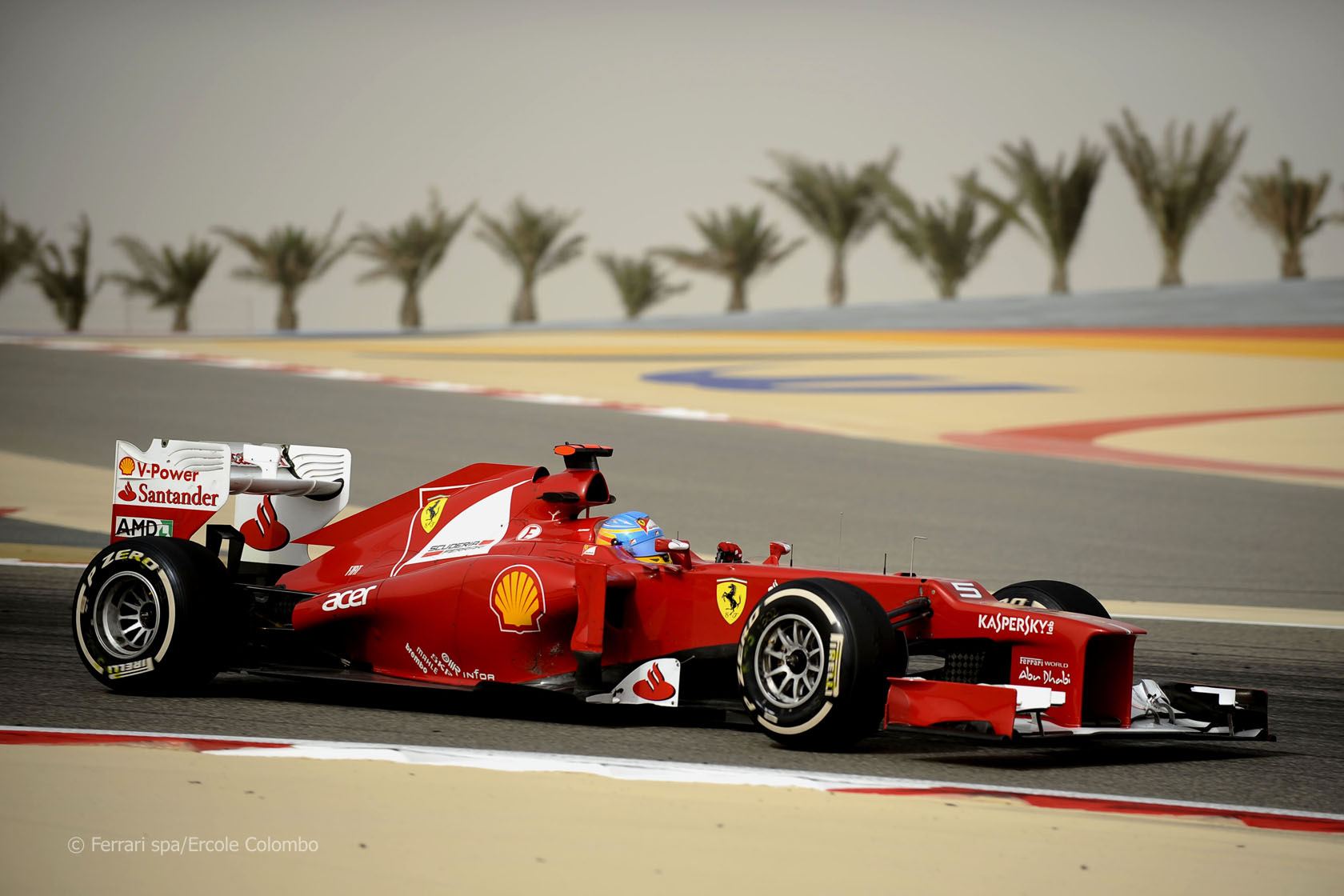 Ferrari team principal Stefano Domenicali admitted next week’s Mugello test is “very important” for the team as they seek to solve the problems with the F2012.

Ferrari began the season well off the pace and have struggled to reach the top ten in qualifying. Fernando Alonso took advantage of wet weather in Malaysia to score a surprise win.

With three weeks until the next race Ferrari are readying a major upgrade package which will first be seen in a three-day test at Mugello. Their season hinges whether the new parts can deliver a performance gain of around a second per lap.

Domenicali said: “The coming days will be very important, during which the primary objective will be to push as hard as possible on the development of the car.

“Next week we have three days of testing at Mugello, but it?óÔéĽÔäós not definite that all the updates planned for Barcelona will be seen then. We must try and make the most of every minute available to us to increase the performance of the F2012.”

He added the team are making more deep-rooted changes to address the fundamental lack of performance they have experienced in the last two seasons: “We are intensifying the process of changing our working procedures in all areas and, at the same time, we are strengthening our efforts in areas where we are weakest, such as aerodynamics.

“It?óÔéĽÔäós a long-term project and one that president Montezemolo is studying at first hand and it is vital to the future of the Scuderia. Formula 1 has changed so much these past few years and we have not always been up to speed with these changes. In this area too we need to step up a gear.”

Domenicali praised Alonso’s efforts in staying in the hunt for the drivers championship early in the season: “We managed to limit the damage, especially in the drivers’ championship, in which Fernando Alonso is fifth, just ten points off the leader.

“However, it is equally clear that now we must step up a gear, right from the next race. Our engineers are well aware of this and are working day and night to give our drivers a much more competitive car than we have seen on track in these first four races.”

He added: “Felipe [Massa] has also reacted in a positive fashion to the initial difficulties and I am sure the fact he has finally managed to end his scoreless run in terms of points will give him confidence for the forthcoming races.”