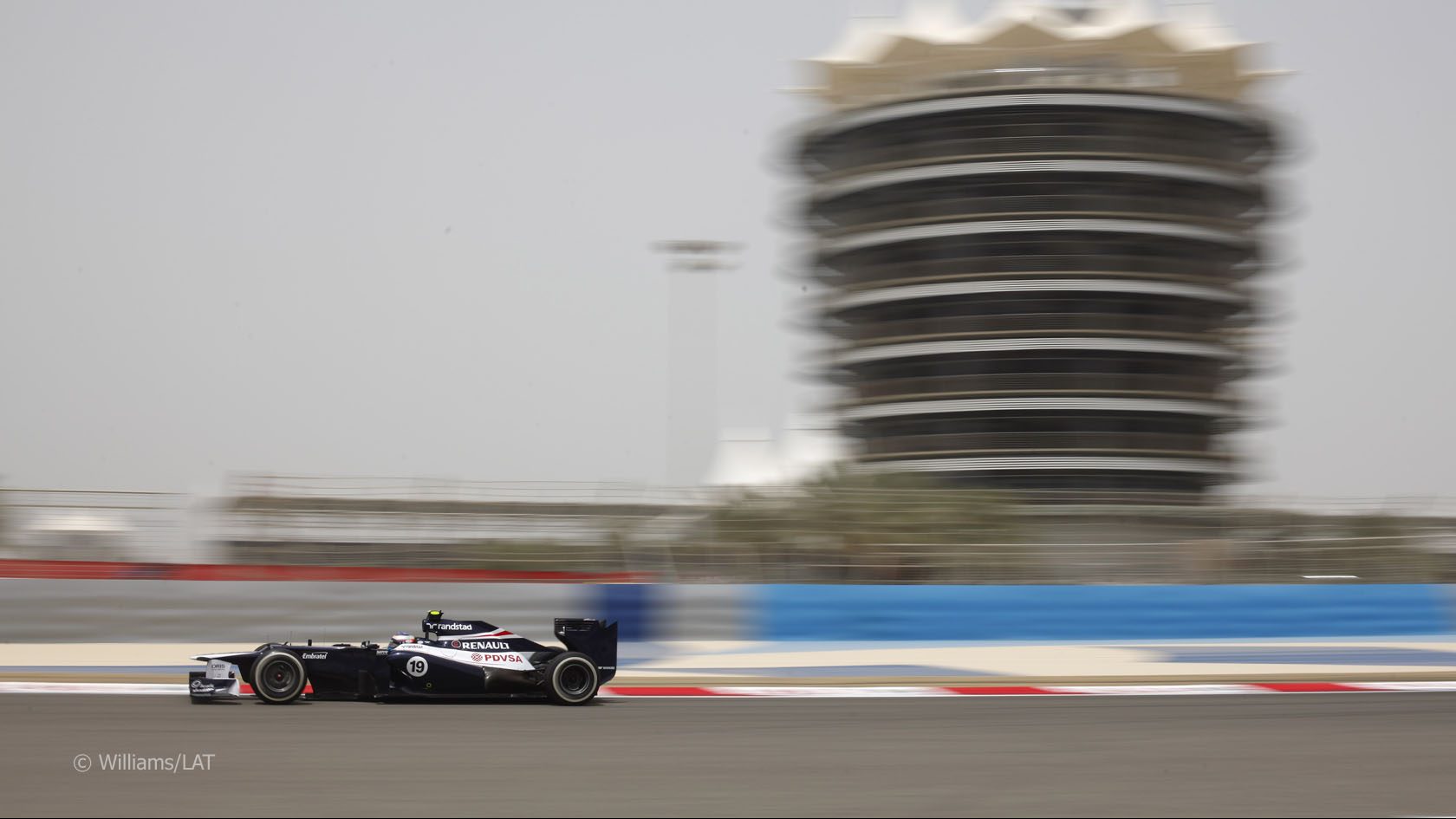 The F1 Fanatic Predictions Championship round for the Bahrain Grand Prix has been cancelled.

Feedback from readers in the past 24 hours has made it overwhelmingly clear many do not consider it appropriate to run the competition given the events in Bahrain.

On reflection, I agree this is the correct course of action to take.

It retrospect, this is a decision I probably should have taken sooner. But better to make the right decision late in the day than not at all.

No points will be awarded for the Bahrain Grand Prix. The next round which will count towards the championship is the Spanish Grand Prix.

More on the situation in Bahrain this weekend:

146 comments on “Predictions Championship round cancelled for Bahrain”