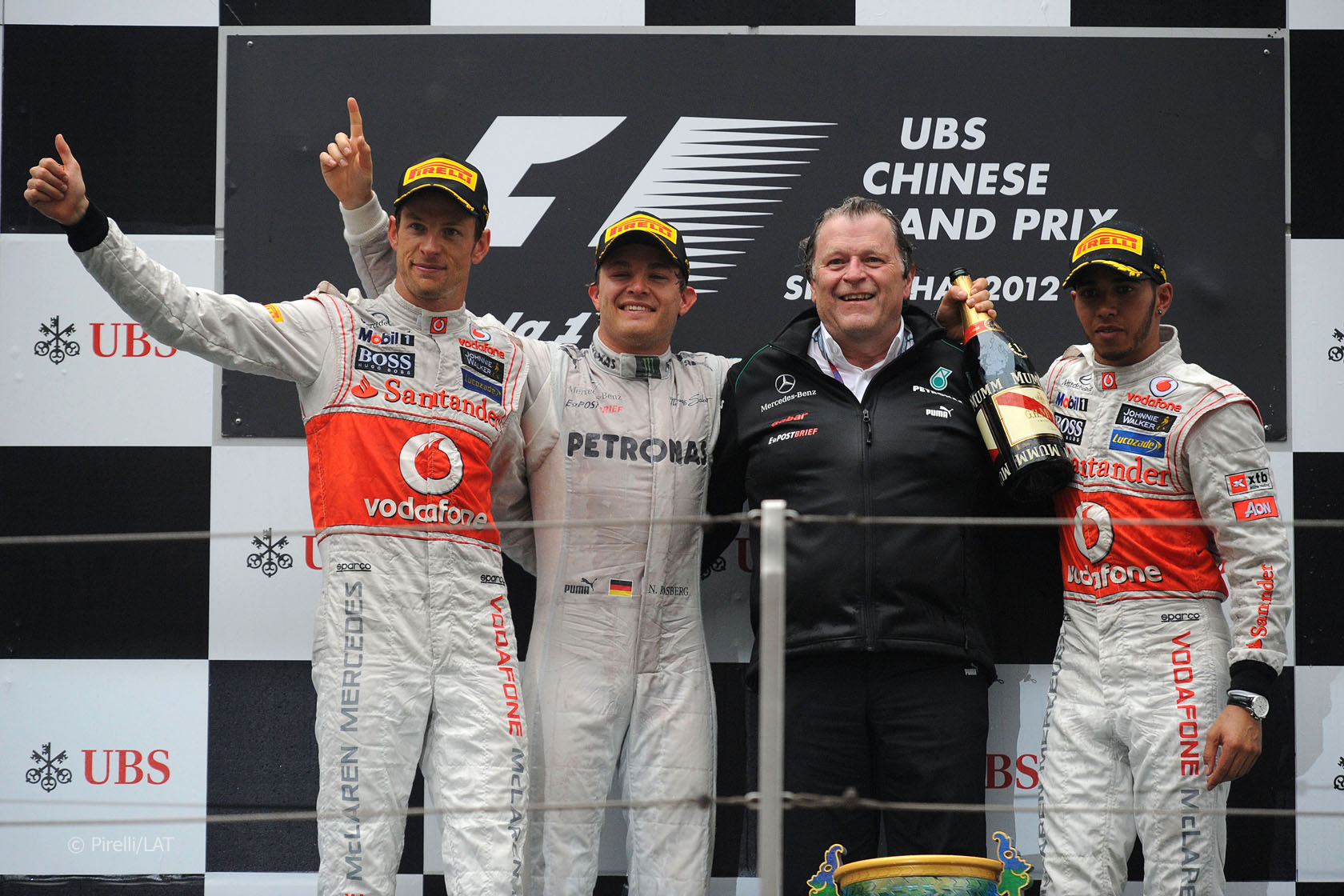 Three players tied for the highest score in round three of the Predictions Championship.

That meant the tie-breaker had to be used to decide who won which prizes.

Ode_nobunaga was closest to guessing the pole position time correctly and they win a 1971 Autocourse eBook. The second place prize of a Grand Prix Heroes DVD goes to Nini1066, and Stri wins an F1 poster from PJ Tierney.

The latest results leaves a two-way tie at the top of the points table with ButtonUp09 and Chrissylyn on 59 each.

Few people predicted Nico Rosberg’s success last weekend. He was only the fifth most popular choice for pole, chosen by 37 players (3.84%). A mere five people picked him to win the race – and the only player to choose both was Pb7_phil.

Despite his grid penalty, over a quarter of players predicted Lewis Hamilton would take pole position. Jenson Button was the most popular choice for pole and the win. The top seven predictions are below.

A reminder will be posted on the site after second practice on Friday as well as on the F1 Fanatic Twitter account.

If you haven’t got one yet the sign-up process is quick, simple and entirely free: Get your F1 Fanatic account here and read more about registering here.