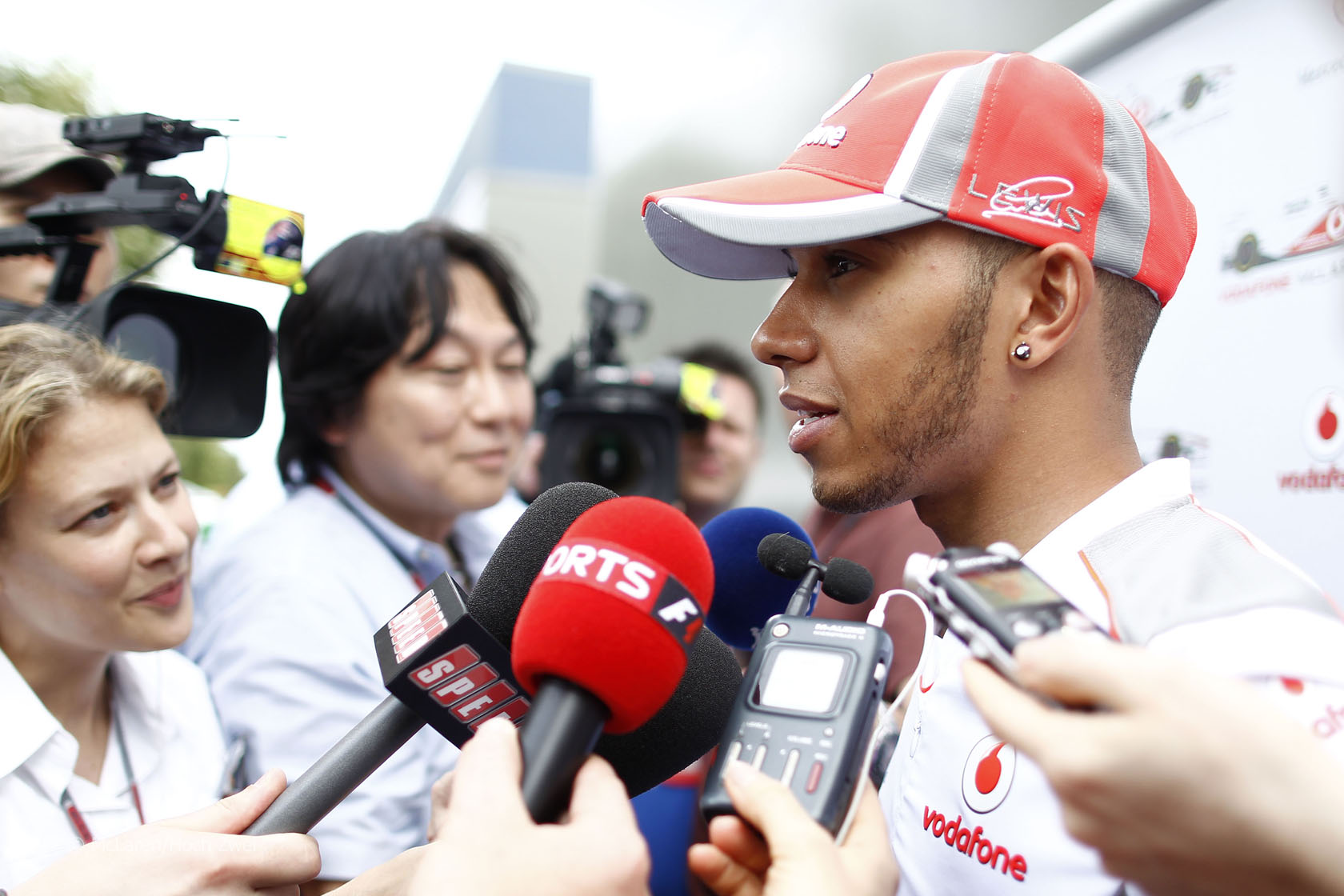 Viewing figures from the first race weekend of 2012 indicates a fall of over a million viewers in the UK.

There was no live free-to-air coverage of the race in Britain. The race was shown live on Sky while the BBC broadcast highlights later in the day.

Sky declined to issue details of their TV audiences for their F1 programming over the race weekend when asked by F1 Fanatic.

However multiple sources have reported their first F1 broadcast attracted a peak audience of 1.02 million viewers.

This represents a fall of over 2 million compared to the figure recorded by the BBC for last year’s live race.

The BBC reported a peak of 3.2 million people watched their highlights programme, over one million more than their repeat of the race in a similar time slot attracted last year.

Combining the figures suggests around one million fewer people in the UK watched the first F1 race of the season, a fall of over 20%.

Half of this year’s ten races will be shown live on the BBC, starting with the Chinese Grand Prix.