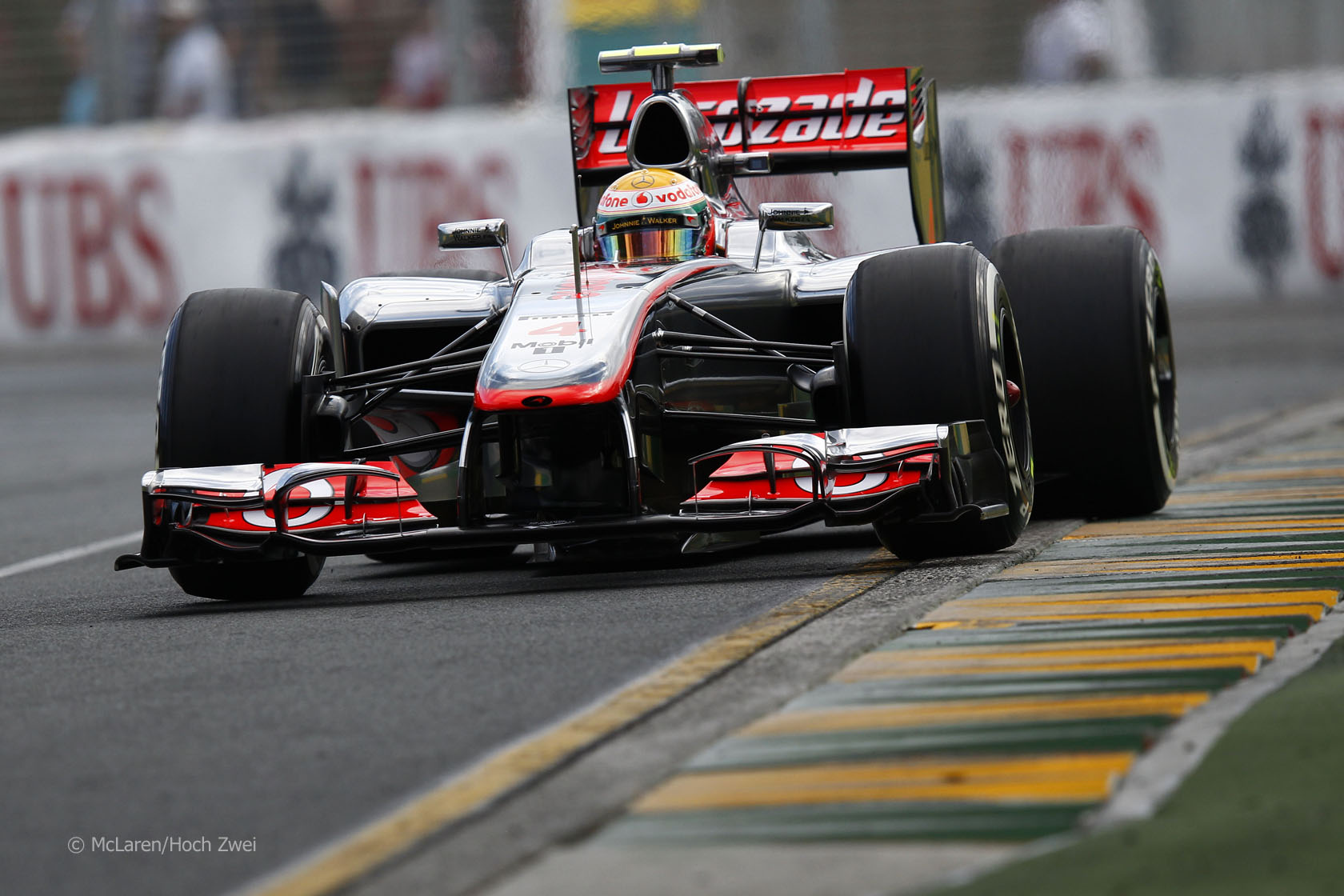 The first round of the new season is almost upon us so it’s time to get your predictions in.

We’ve got a great selection of prizes to be won including British Grand Prix tickets for the overall championship winners.

And this weekend an Autocourse eBook and some F1 artwork will go to the players who make the top two predictions.

However to be in with a chance to win you’ve got to get your predictions in before the start of qualifying.

So what are you waiting for? Make your prediction below.