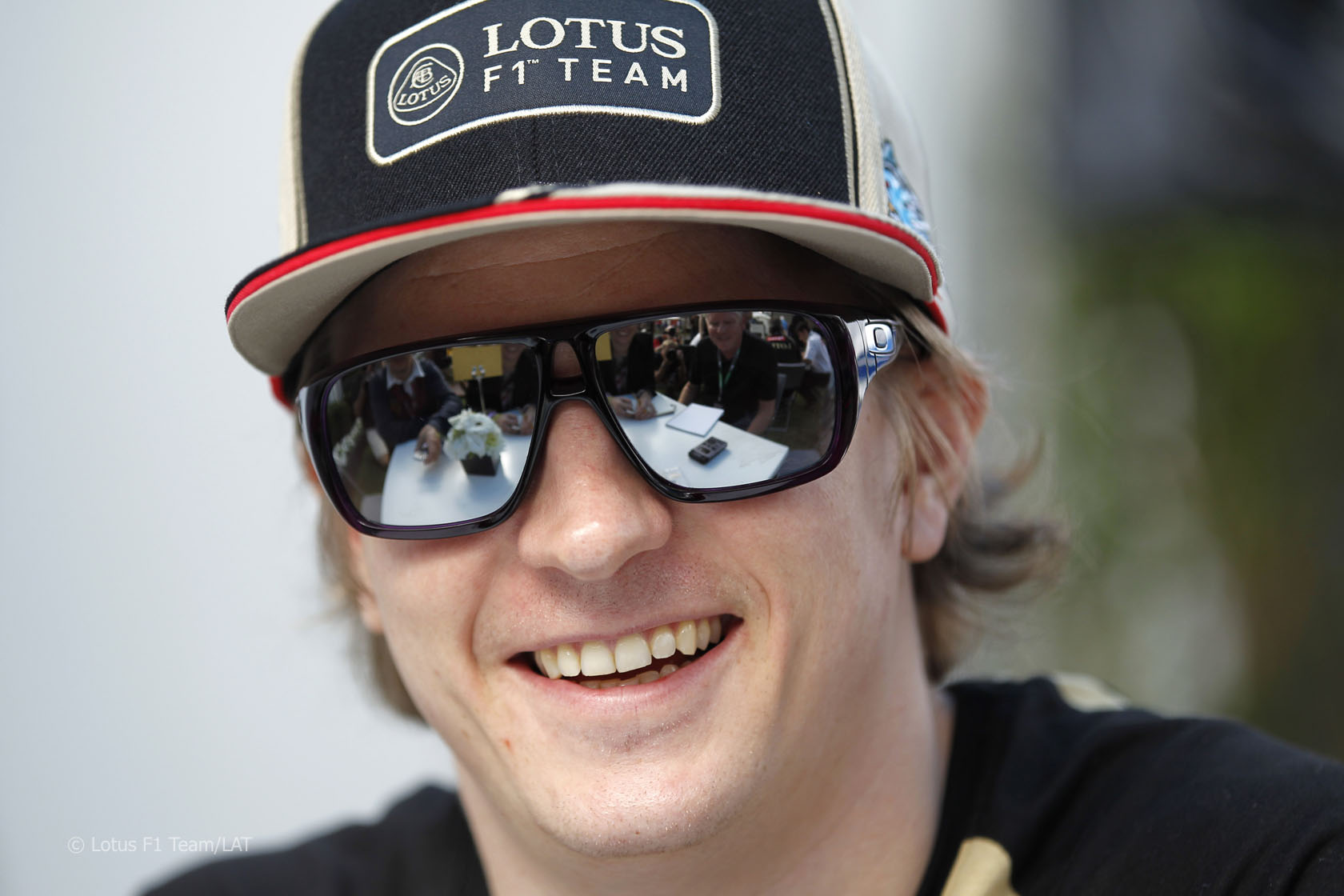 Anticipation is building ahead of the start of the 2012 Formula 1 season.

The drivers and teams have assembled in Melbourne for the first race of the season where they’re been greeted by some rainy weather.

The build-up so far has seen the usual pre-season activities, press releases and photo shoots. Here’s a selection of pictures from the paddock before the serious business begins tomorrow.