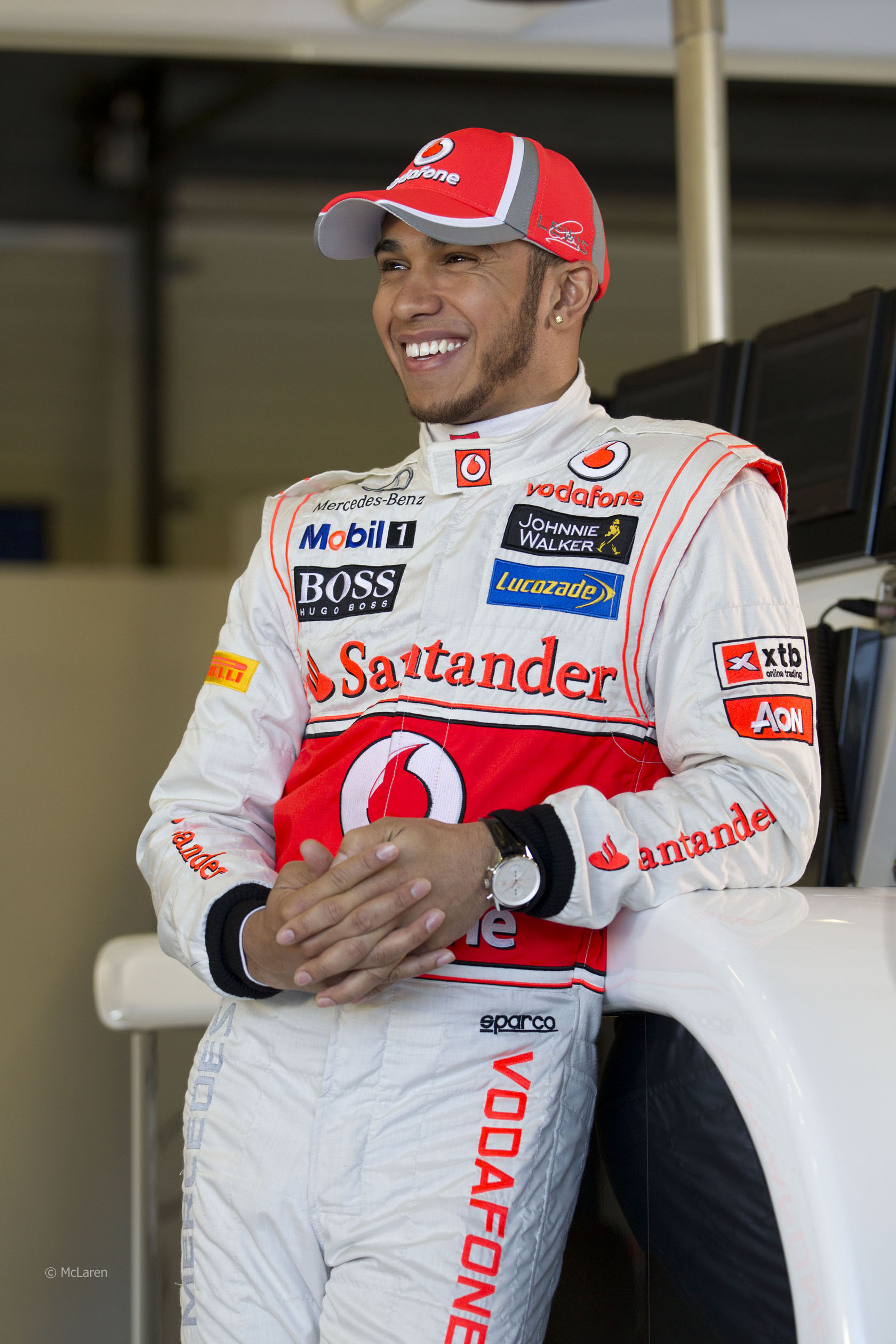 In the round-up: Lewis Hamilton admits he made too many sacrifices to his performance in 2011.

Hamilton: Last year I put having fun before Formula One

“Last year quite a lot of times I went out and enjoyed myself thinking that these things don’t affect you but in actual fact they do, they have a knock-on effect. It takes you two days to recover, you miss two days of training and your mind is somewhere else when you get to the race.”

Domenicali: ?¾įķ╝?¶Four races to find out what the hierarchy is in 2012?¾įķ╝?ž (Ferrari)

“I?¾įķ╝įõ¾ve got pressure on my back, which is as it should be. I am not the one who designs the car: my task is to give my people everything they need in terms of organisation and structure. Having said that, I am very much aware of my responsibilities. There is pressure, but I feel the support of the whole team and of president Montezemolo.”

“It is easy to forget how young a team we are. This is our eighth season and our eighth car and I think in all areas last year we were stronger as a team.”

Ross Brawn: ‘You’re here to represent the history of Mercedes’ (The Guardian)

“If Michael [Schumacher] were feathering the throttle in fast corners and not confident about his ability to deal with it, you’d say, well, clearly, you can see it’s slipping away from him. But you don’t see that ?¾įķ╝įŪŻ in fact often he’s the same or even quicker in the fast corners. Nico [Rosberg] just seems to have more of an intuitive ability to get the most out of the tyres on one lap.”

A Champion?¾įķ╝įõ¾s Take on Racing Safety (The New York Times)

John Surtees: “The cars of the 1950s were relatively safe, having been, for the most part, very, very well engineered. When we came to the 1960s, a new generation of young entrepreneurs came in. But these fellows did not have a lot of money to develop components. When the cars went quick, they won going away. When they didn?¾įķ╝įõ¾t, they fell apart, usually at the peril of the driver.”

Silverstone gets ?ķ?·460m facelift (The Sun)

“The space-age 3D plans include 95,000-seat covered grandstands, an open-air music arena, kart circuit, museum, three trackside entertainment hubs for fans and three hotels – one opposite the pits and linked by a walk bridge.”

We had lots of good suggestions for yesterday’s caption from Prisoner Monkeys, Tom L, Harry, Sam3110 and Richard Charles.

But my favourite of all was suggested by Tom – and you can see it on the caption here.

Two years ago today the FIA opened applications for entries to fill the vacant slot for a 13th team in F1.

But the FIA eventually decided none of the entries were good enough, much to the chagrin of Jacques Villeneuve who had planned an entry with former GP2 team Durango.

The slot for a 13th team remains vacant.