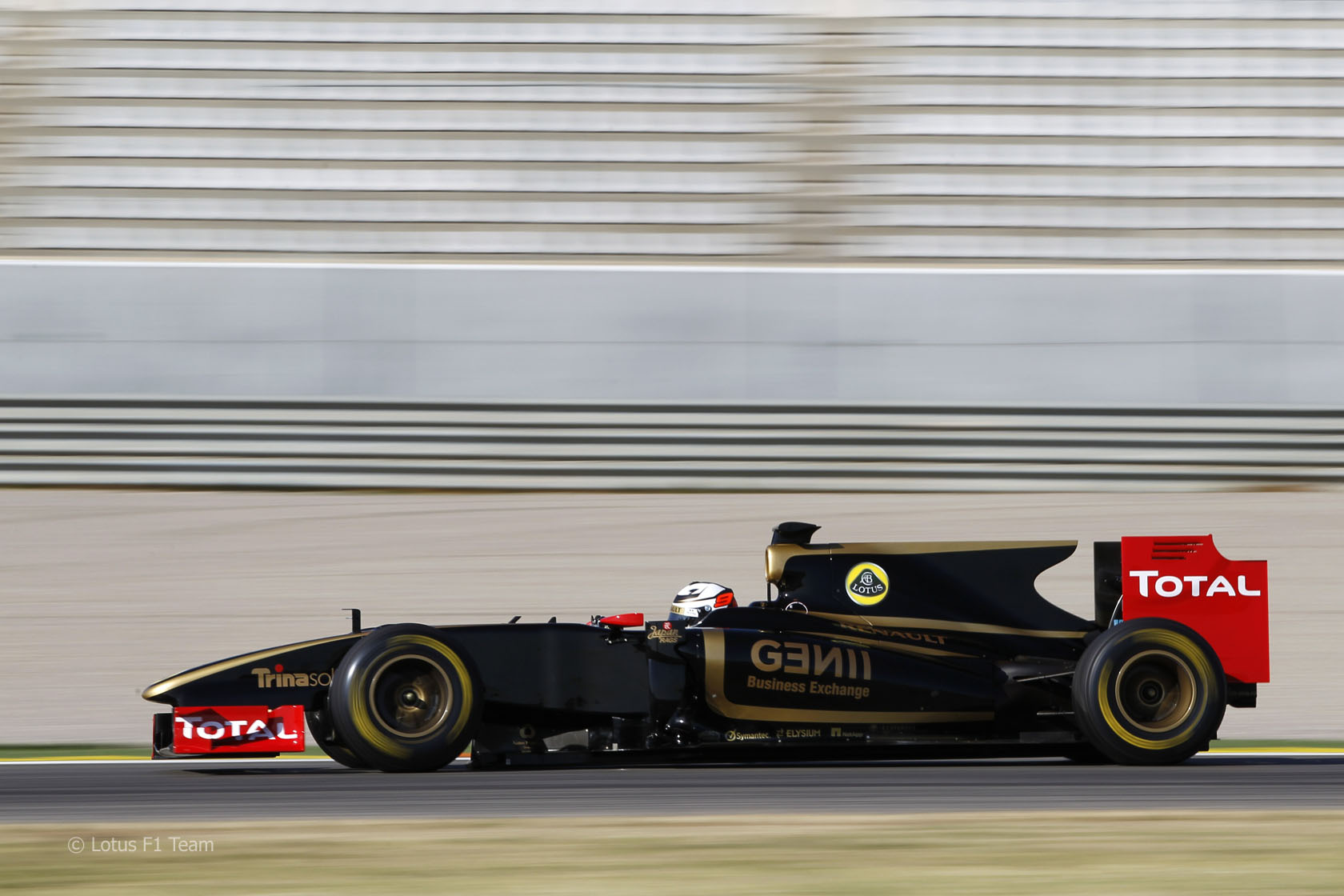 Pirelli have announced they will use the F1 car raced by Renault in 2010 for tyre testing.

The R30 last ran in Kimi Raikkonen’s hands at Valencia in January.

They added that in order to ensure testing is conducted in an impartial manner, the car will be run by staff who are not connected to a current Formula 1 team. The car will use a black Pirelli livery.

Pirelli’s motorsport director Paul Hembery said: “It was clear from an early point that we needed a more modern solution for our test car, as while the Toyota TF109 has served us extremely well, it is now three years old.

“Technology as well as the regulations have moved on considerably since then, and the Toyota is no longer able to generate the same sort of forces that we need to simulate in order to meet the current requirements of Formula 1.

“At the top of our agenda is the need to treat the teams entirely equally, which is why the test team will be run independently and all the teams will be able to send an observer to the tests.

“Our new test car will be running to current fuel regulations, with no refueling, so we will be able to simulate a full race distance and the change in balance with the car and tyres.

“The final piece of the jigsaw will be to recruit a test driver, and we hope to announce this within a month.

“I?óÔéĽÔäód like to take this opportunity to thank Toyota, who have given us exceptional support as we developed our range of tyres for 2011 and 2012. They have played a significant part in our achievements in Formula One to date, and now we look forward to building on this in the future with a new range of tyres.”