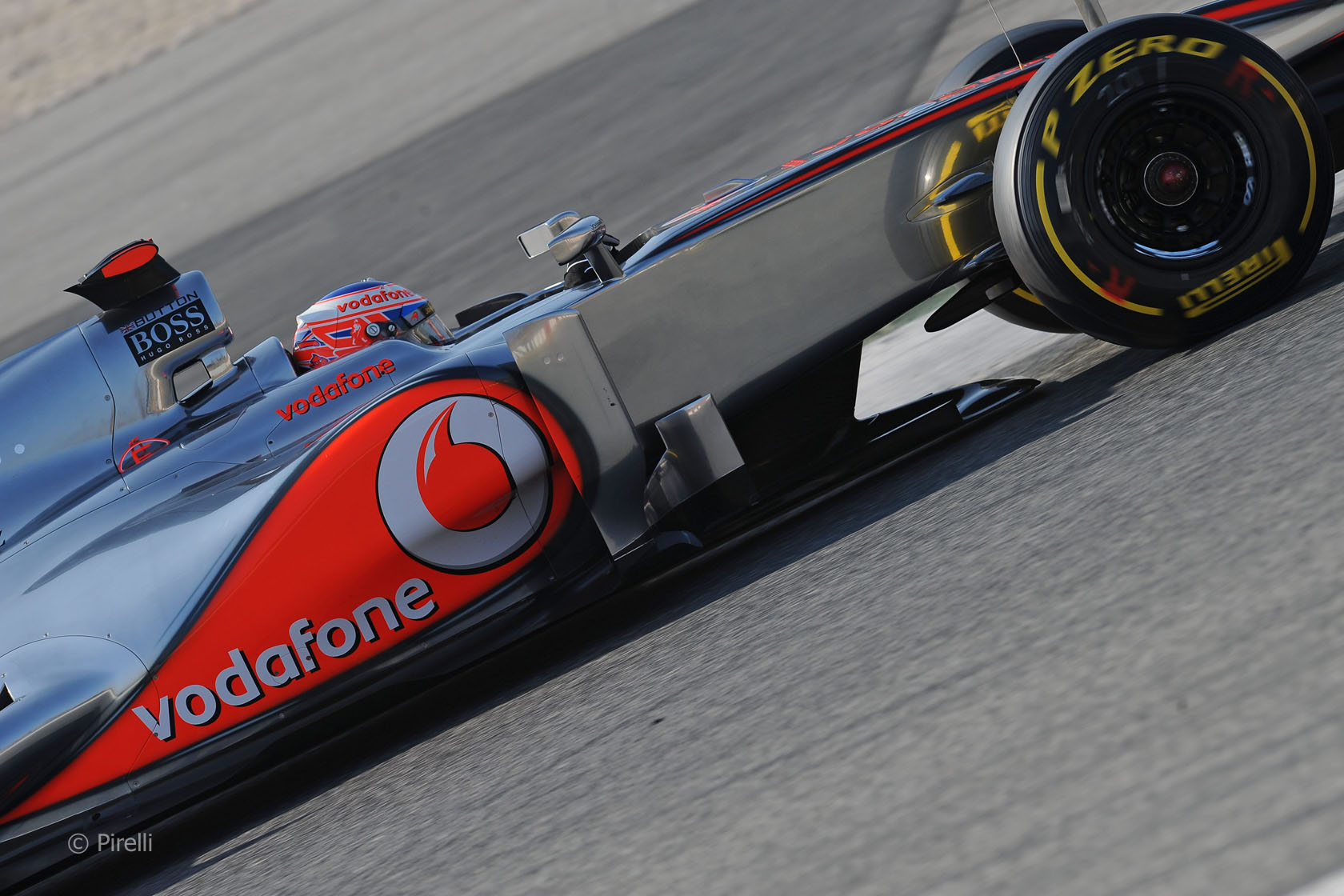 The ten teams running new cars were covered by less than a second in pre-season testing at the Circuit de Catalunya.

Over the eight days of testing at the track 0.902s covered the fastest laps set by the ten 2012-specification cars.

Although not all the teams will have revealed the full potential of their cars yet – notably Red Bull – it bodes well for the competitiveness of the season ahead.

In testing at the same circuit last year the top ten were covered by 2.3 seconds, with one second covering the fastest six.

Toro Rosso chief engineer Laurent Mekies said: “It is going to be very tight in the midfield and being at the front or the back of that group will be down to very small differences between the car packages.”

Here are the fastest times for each car in the eight days of testing at the Circuit de Catalunya:

This table shows which cars have covered the most distance in pre-season testing:

McLaren have covered a third more distance with their new car this year than they managed last year. The troubled MP4-26 logged 3,601km in last year’s tests.

Caterham also ran longer than they did in 2011, managing 800km more. This was despite the teams having fewer days available for pre-season testing last year.

The busiest driver was Nico Rosberg, who did almost 3,000km. However some of that was in Mercedes’ 2011 car.

Lewis Hamilton did the most distance exclusively in a 2012 car, with 2,662km, 9km more than Felipe Massa managed in his Ferrari.

The teams will have a further three-day test at Mugello in May.

Renault, who are supplying four teams this year, logged the most engine mileage.

However Cosworth, who are supplying just two teams, neither of which have run their new cars yet, covered less than 500 laps in testing.