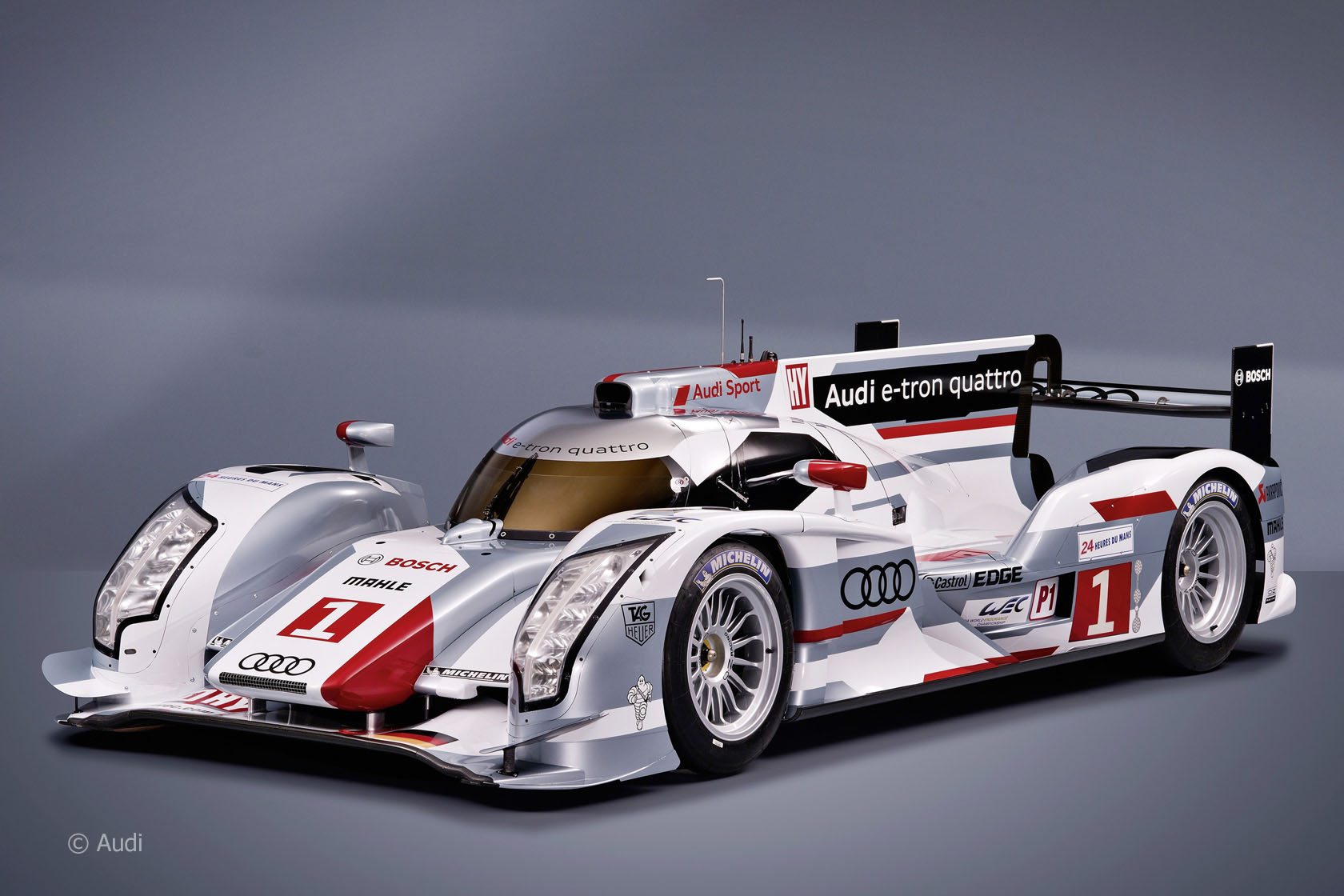 The company has produced an ultra-lightweight electric flywheel and electronics system for the car, which was revealed yesterday. The flywheel spins at up to 45,000rpm and produces 150kW of power.

The Audi R18 e-tron quattro will make its race debut in the six hours of Spa on May 5th, a round of the new World Endurance Championship, prior to the Le Mans 24 Hours.

A statement released by WHP said: “The defining features of WHP?óÔéĽÔäós flywheel made it the prime energy storage candidate for Audi?óÔéĽÔäós project when compared to other technologies such as batteries, ultra-capacitors or mechanical flywheels.

“The main benefits of the WHP system are a high power density and correspondingly low mass, high efficiency energy transfer to and from the e-storage, the ability to continuously deep power cycle and an insusceptibility to performance or life degradation over a wide range of operating temperatures. In short, the technology is perfectly suited to the high performance demands of endurance racing.”

“Audi has won the 24 Hours of Le Mans a total of ten times since the year 2000 and we are incredibly proud and honoured to have been chosen to work with them and to have our hard work and technology recognised in this way. Such a high-level motorsport application represents the ultimate proving ground for our electric flywheel technology.

“This same technology can be used in everyday applications to save fuel and reduce emissions, for instance in city buses, that also require large power flows for short periods of time.”

Williams’ hybrid devices have also been used by Porsche in sports car racing.