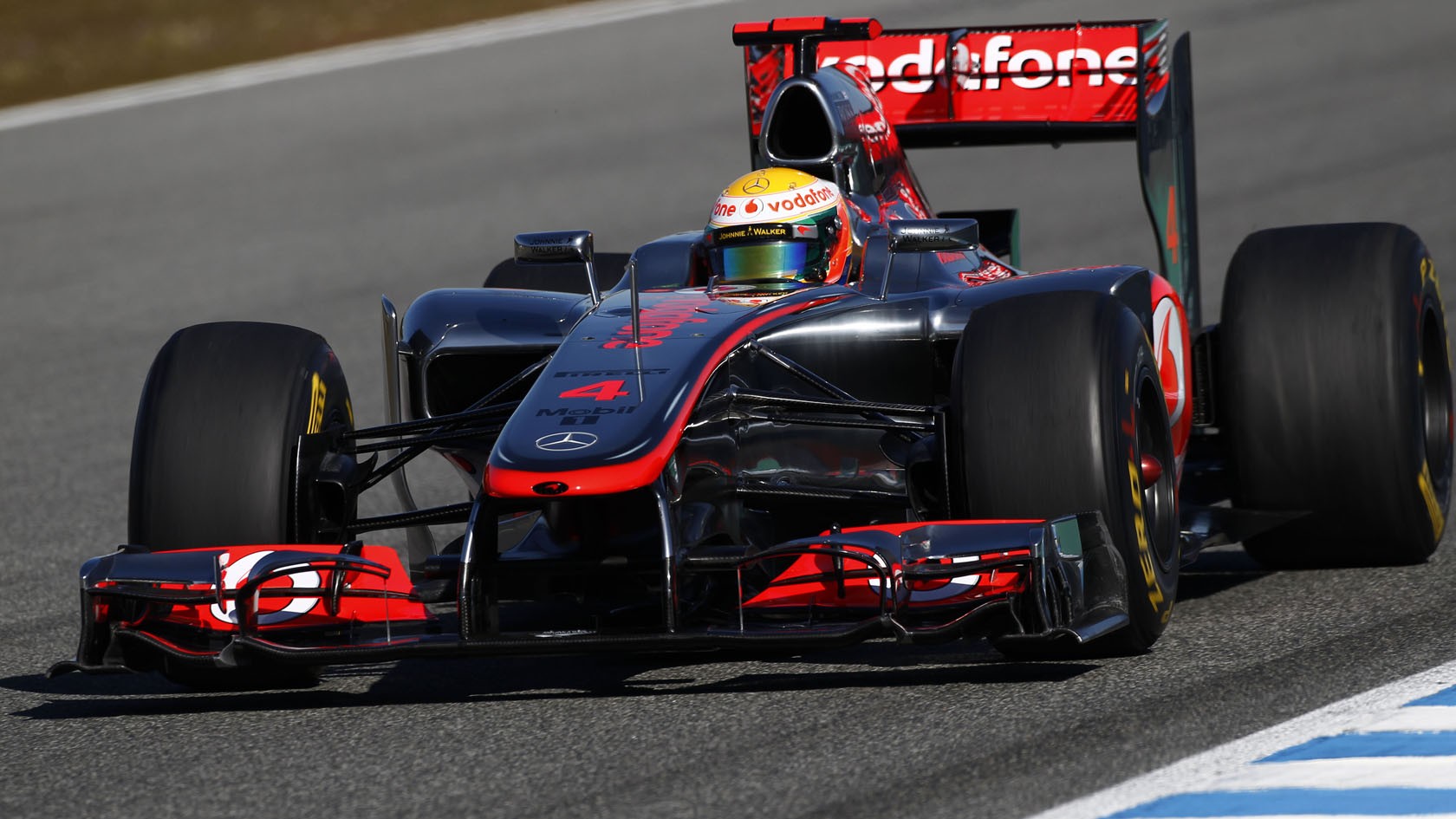 In the round-up: Sebastian Vettel is impressed by McLaren’s long-run pace in testing.

“I think McLaren looked very strong today. For the rest it is too early. I haven’t seen all the lap times yet, I have only had a couple of looks on the long runs that Lewis did today ?óÔéĽÔÇŁ they seemed to be quite interesting.”

“[Cherif] Bassiouni ?óÔéĽÔÇŁ who was appointed by the Bahrain royal family but has been critical of the authorities after last year’s disturbances ?óÔéĽÔÇŁ has written to the chairman of the Bahrain GP, Zayed Alzayani, and also to the Formula One principal rights holder, Bernie Ecclestone, giving his support for the race to go ahead, despite the ongoing protests from pro-democracy groups.”

“The sidepods are very high off the ground, with a much wider, more dramatic undercut, an arrangement similar to the double floor solution seen on Toro Rosso’s 2011 car.”

Rates for many hotels skyrocket on F1 weekend (Austin-American Statesman)

“Hotel operators’ decision to dramatically increase room rates during the F1 race is not a violation of the state’s price-gouging laws. Those laws go into effect only when a state of emergency or disaster is declared by the governor, according to the Texas attorney general’s office.”

“Our involvement was limited to five races due to budgetary restrictions although we had hoped for a much longer involvement. We found [Lotus] to be of the highest caliber in every aspect and we had a great experience with them before, during and after the races.”

The last Jerez testing gallery has been updated with pictures of Lewis Hamilton driving for McLaren:

Happy birthday to thrice-champion Niki Lauda, who is 63 today.