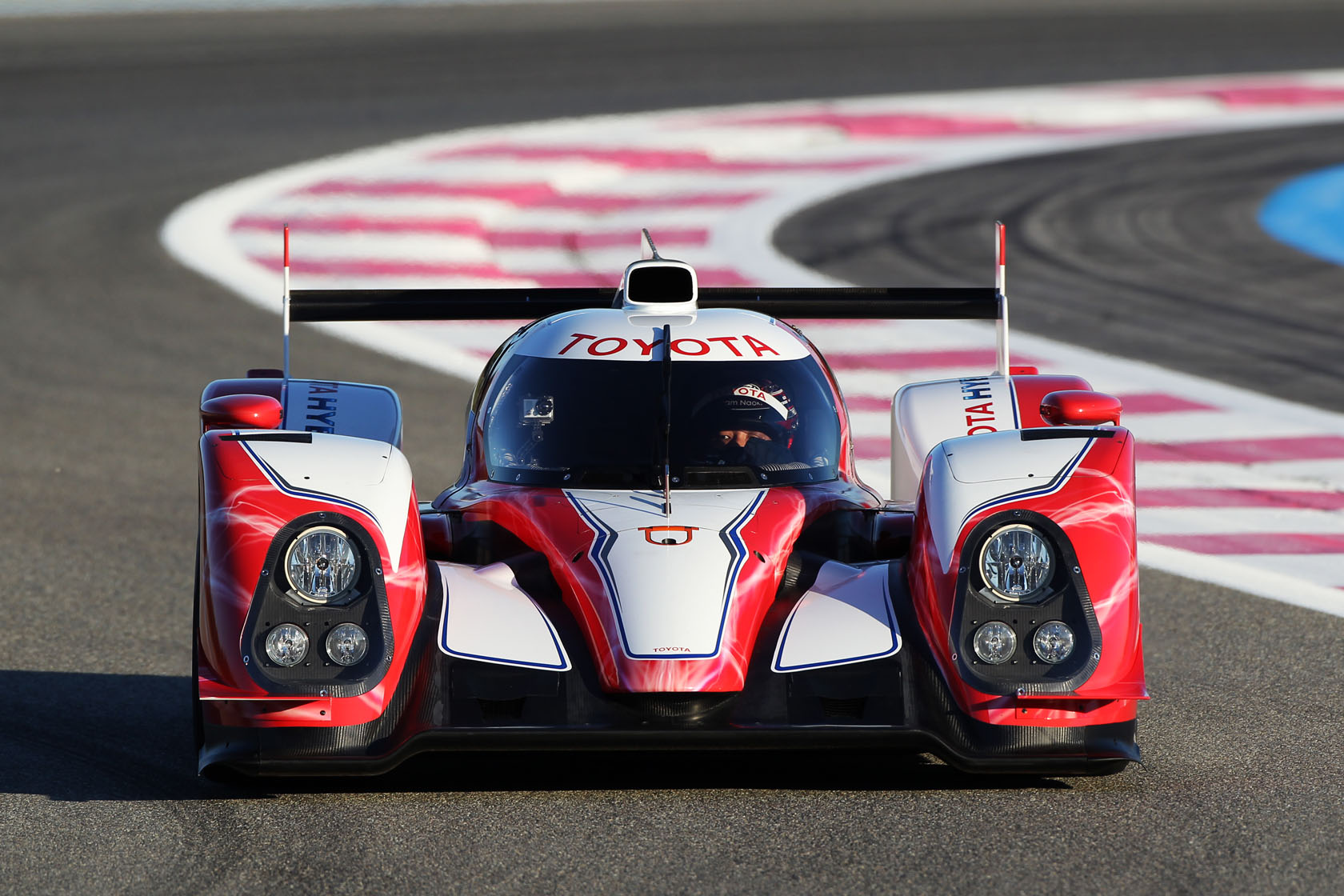 Williams engineering chief Mark Gillan: “Teams are obviously pushing things, and some teams are pushing things harder than others to the spirit of the regulations. But it is for Charlie and the FIA to police it. We are keeping a good eye on it and we will investigate any alternative solutions. But what works on one car will not automatically bolt onto another car.”

“Ferrari were clearly struggling to understand their new F2012 and spent most of the four days doing aerodynamic assessment tests. The car, they said, was behaving inconsistently in the corners, and so far fixing its behaviour at one stage – the entry, say – messes it up at either the mid-corner or exit, or both.”

“When you go out at the right time, with the right tyres and low fuel you can set a good time. My guess is that [at the next test] in Barcelona we will see what the other cars are made of. You cannot go into a season on staged test lap times. I think that teams that are able to do a lot of mileage without issues will be in good shape.”

Pirelli motorsport director Paul Hembery: “The tyres performed exactly in line with our expectations here in Jerez. We?ů‘ťľ‘šůve had a very positive reaction from the drivers and teams so far, who have reported more grip at the rear, fewer ‘marbles’ and a reduced lap time difference between the compounds as well as faster overall performance ?ů‘ťľ‘«£ which is precisely what we wanted. We?ů‘ťľ‘šůre happy with the level of degradation and we had no issues, as was the case for all of last year.”

Alonso posted his time in first lap of six-lap stint, so he made the time having five more laps of fuel on board at least.

Compare that to Hamilton?ů‘ťľ‘šůs best stint (not the fastest lap of the day though) ?ů‘ťľ‘«£ 1’19.8 on the first lap of 13-lap stint, ended by the red flag. So at least 12 laps worth of fuel in the tank as he posted it.

Interestingly, Senna in Williams posted 1’20.1 (not far off) in another 13-lap stint, so he also had at least 12 laps left doing a flying lap.

I know that this doesn?ů‘ťľ‘šůt mean anything, but there?ů‘ťľ‘šůs nothing better to do right now (in F1 world anyway), so we may as well continue to not draw conclusions from those times.
Randy

Happy birthday to 1964 world champion – and the only driver to win both F1 and motorcycle world championship titles – John Surtees, who is 78 today.