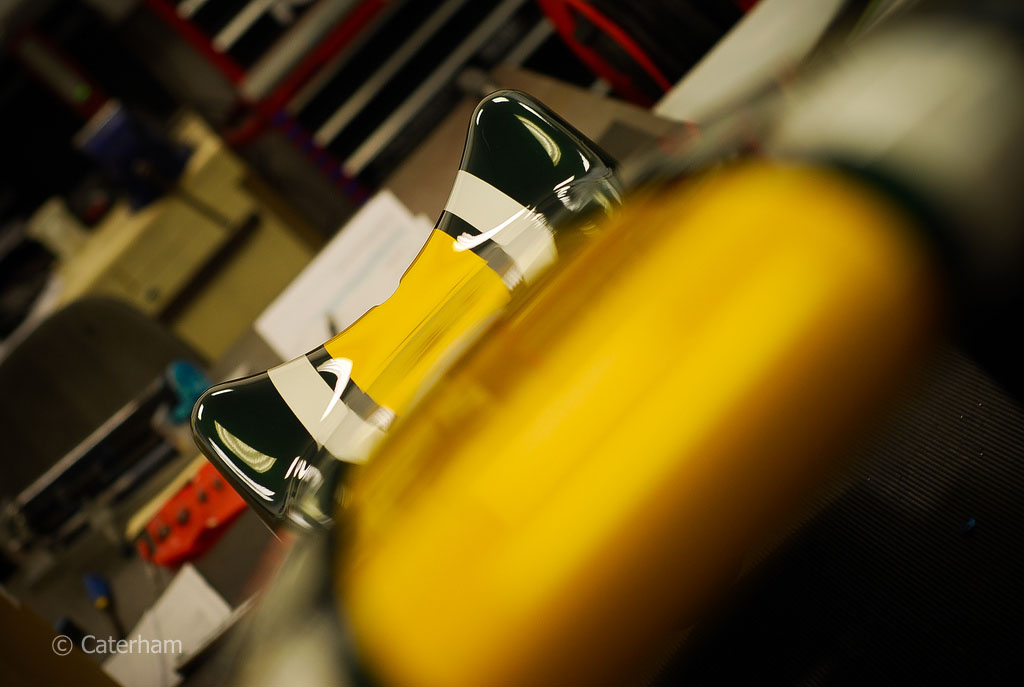 Tony Fernandes says Caterham must score its first points in Formula 1 in 2012.

Speaking after the team revealed its 2012 F1 car he said: “Target wise, I have been quoted as saying I want us to score a point this year and that really has to be the aim. It has to be.

“Towards the end of last year we were so close to the midfield cars, but our lack of KERS limited our capabilities.

“This year, however, with the people and facilities we have in the factory and the wind tunnel, and with KERS, I am confident that we will become a danger to many of the midfield teams, and yes, I want us to achieve a point somewhere in 2012 – maybe two if we are very lucky.”

Fernandes also commented on the reaction to the car’s unusual appearance: “As long as it is quicker than last year’s car I don’t think the looks matter, and I am sure that when all the other cars are unveiled we will see a pretty common thread running through all of them.

“I actually think it’s beautiful. It’s different, and different does not equal ugly – in fact I think its difference is what makes it beautiful, but then I am probably a bit biased.”

Fernandes said he was “thrilled” that the CT01 was the first of the 2012 cars to appear. He added: “This car represents another step forward for us.

“The detail right across the whole package is light years ahead of where we were when we first started out, and we are all excited about seeing what it can do when we get on track. I’m also very pleased that we were able to show our fans the car so soon.”

The team planned to reveal the first images of the car in a magazine today, but the pictures appeared online yesterday. Fernandes said: “Our aim has always has been to be as open and interactive as possible, allowing our fans a real look inside our team.

“By launching the car through F1 Racing magazine, I feel we’ve been able to give our fans a unique first look at where we’re heading and what Caterham is all about. Maybe next year I’ll tweet a picture of the car to launch it.”