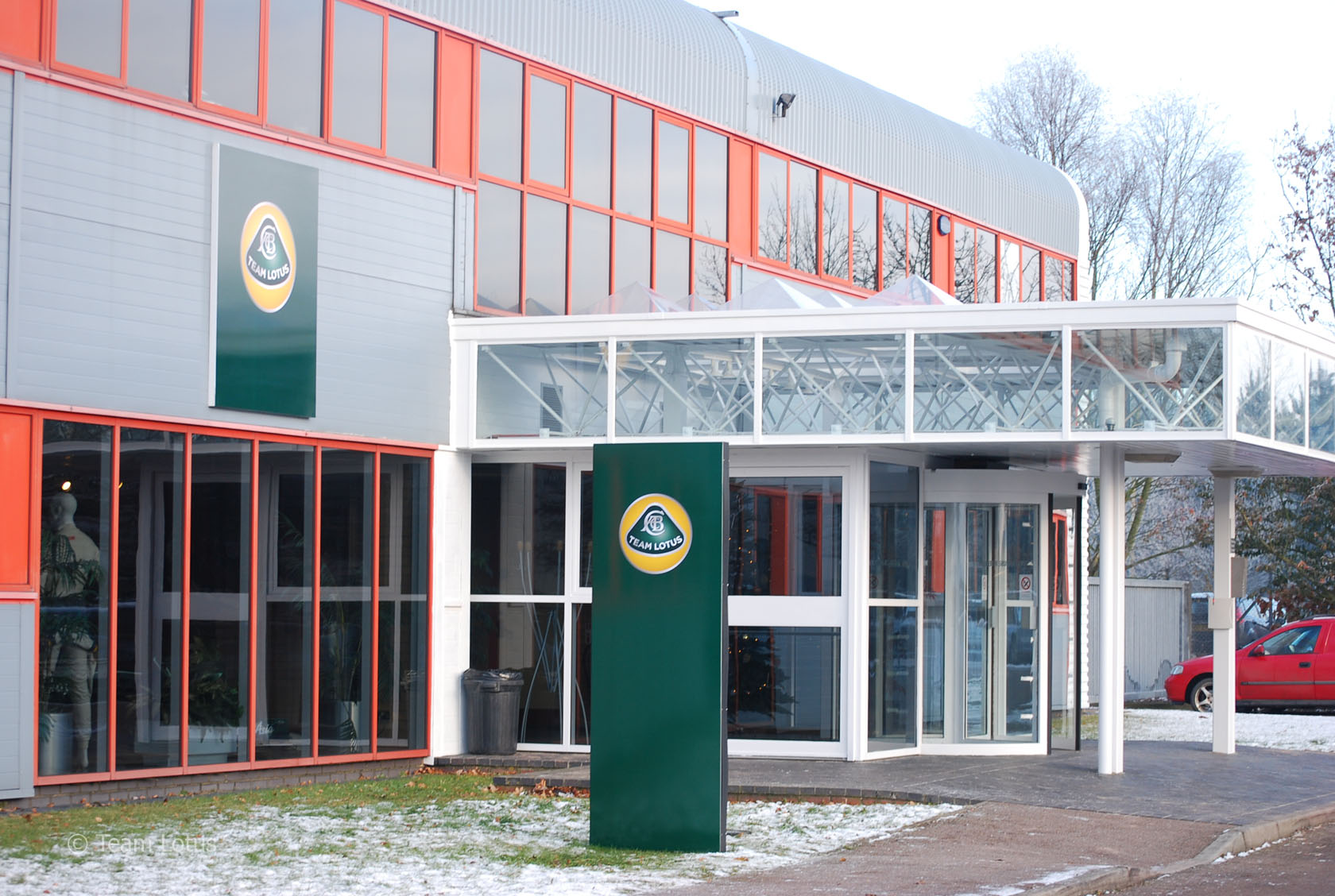 The team will move from its current factory in Hingham, Norfolk, in August this year. Its F1 and GP2 team will relocate to Leafield, Oxfordshire.

Team principal Tony Fernandes said: “The factory in Hingham has been our home since we were first granted our entry into the F1 world championship in September 2009 and it has served us extremely well, giving us the perfect platform to establish both the F1 team and our GP2 team in the first stages of our development.

“However, as both teams grew, and in the planning process we went through when acquiring Caterham Cars and establishing the wider Caterham Group, it became clear that we needed to house the car company in the same facility as our racing operations, to give us the best chance to meet our future goals on and off track. We began looking for a site that could be adapted to suit the future needs of our racing and road car operations and Leafield quickly became the obvious choice.

“We propose moving the F1 and GP2 teams to the new site in or around August 2012, giving us ample time to build up the infrastructure required to house all the critical elements of both teams, and propose moving Caterham Cars into a new, bespoke development and production facility on the same site in due course.

“We are able to build the new home for Caterham Cars from the ground up on the Leafield site, giving us a permanent home in the perfect location for two of the primary arms of the Caterham Group. We will be consulting with all our team about the proposed move before we make any decisions about exactly which functions will be located to the new site.”

“The factory in Hingham is where the dream began, and we will continue to develop that site into the new permanent home for Caterham Composites. We have cutting edge technical and production facilities already in operation in the factory, now focused on the F1 and GP2 teams, and we will be expanding those facilities to help meet the future demands of Caterham Composites?óÔéĽÔäó clients in all the markets that company will operate in, continuing to provide jobs and investment in Norfolk in world class, cutting edge technology. Caterham Technology and Innovation will also remain in Norfolk, demonstrating our long-term commitment to our first home.

“While it will obviously be sad if the F1 and GP2 teams move on from Hingham we are not saying goodbye to Norfolk. This will be the next chapter in the development of both our motor racing teams and our road car company and gives us the best chance to keep progressing on track and, in future, on the road with Caterham Cars.”

18 comments on “Caterham to move to new Leafield headquarters”