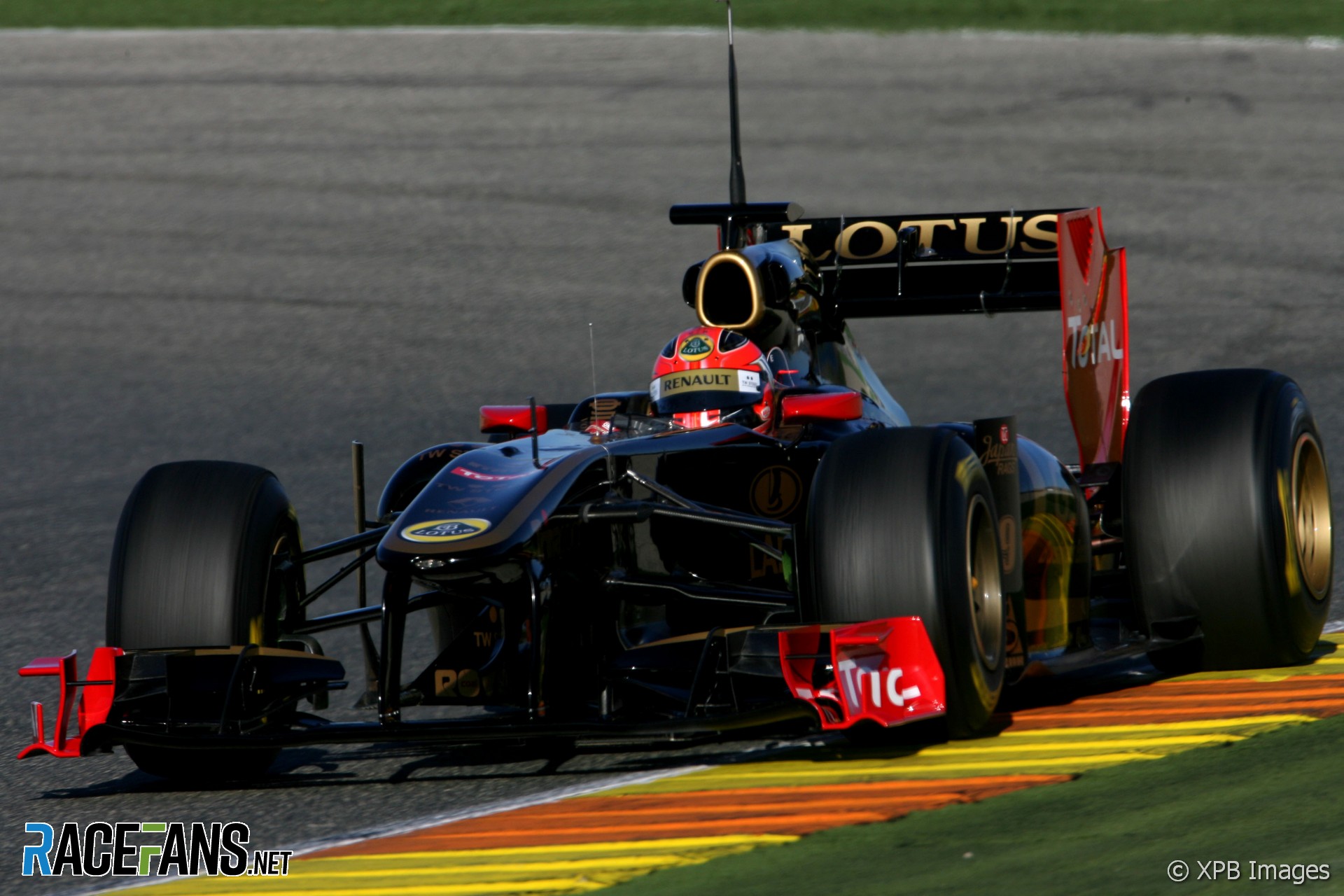 Robert Kubica set the fastest time of the Valencia test as the three days of running came to an end.

Driving the Renault R31 for the second day, the Polish driver topped the times with a best of 1’13.144.

The red flag came out within the first hour of the session as Felipe Massa hit trouble.

The Ferrari driver spun off the circuit, then a fire at the rear of the car caused extensive damage to the F150 as well as disrupting Ferrari’s test plans.

From then on the teams had the track to use as they pleased. A third day of clear, dry conditions allowed more than half the drivers present to complete over 100 laps each.

Leading the way was Jenson Button, amassing 117 laps as he sampled Pirelli tyres for the first time in last year’s McLaren.

He ended the session with the third-fastest time, behind Adrian Sutil in the Force India.

The next fastest driver in a 2011 car was Mark Webber in the Red Bull RB7.

16 comments on “Kubica quickest for Renault in Valencia test”