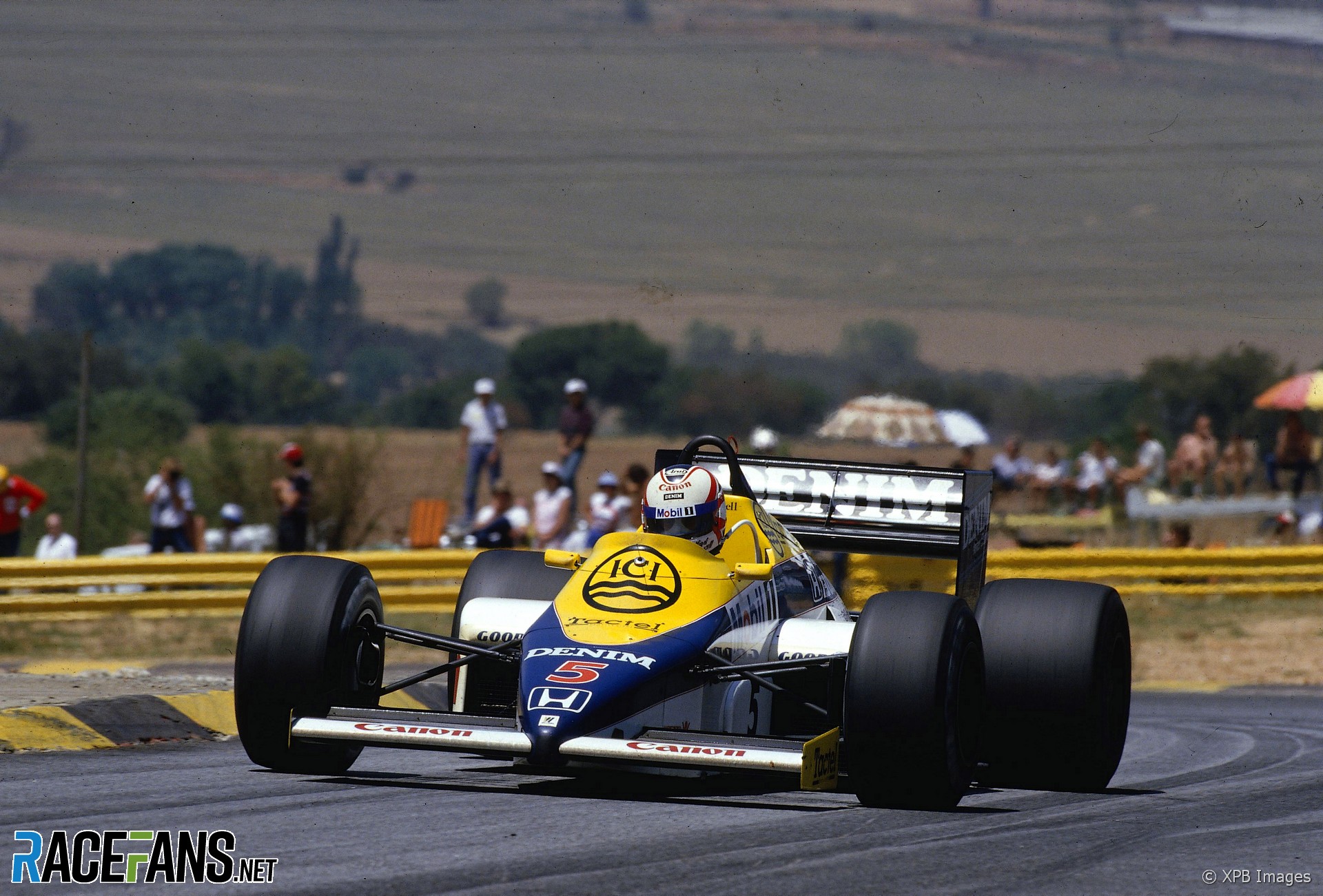 The disquiet over Bernie Ecclestone’s remarks on racism which appeared in several newspapers recently has apparently calmed down after Ecclestone cleared things up with Lewis Hamilton and his family:

I meant [the supporters who targeted Hamilton in Spain] were a joke, clowns… I’ve spoken with Lewis’s dad Anthony and he understands, everything’s fine.

But some other remarks by Ecclestone about why the South African Grand Prix at Kyalami was dropped after 1985 caught my attention.

Speaking about the 1985 race – the last F1 event to be held in South Africa before the end of the racist apartheid regime – Ecclestone said: “People should remember I was the one who pulled F1 out of South Africa because of apartheid, so no one can say I am against black people.”

I don’t believe that Ecclestone’s original comments were intended to condone racism, nor would I claim he is “against black people”.

But as one of his biographers explains, there is cause to doubt his claim regarding the circumstances surrounding the 1985 South African Grand Prix (which I wrote an article about in February). Terry Lovell argued Ecclestone tried to keep the race going until the television companies pulled out, then claimed he had been against continuing it all along:

For the next eight years [from 1978] Ecclestone continued to ignore mounting international pressure on South Africa, until, finally, even he had no choice, although his decision was not due to any political consideration.

Apparently, ignoring the political pressures and flak that was coming from all sides, Ecclestone continued to insist the South African Grand Prix was on – until, that is, several international television networks, facing internal pressure from unions, announced they would not be broadcasting the race. It was only then, when the race was faced with the loss of all-important television coverage, that Ecclestone announced the Grand Prix would not take place. The power of television succeeded, it seemed, where all other efforts had failed. But Ecclestone claimed today that such public perception did him an injustice. He had been fully in favour of cancelling the race but feared that FOCA [the Formula One Constructors’ Association] would have been sued by the promoters, Southern Suns Hotels.